The path to the future

Increasingly companies are looking at sustainability, not just at the systems that they design and the impact those can have of customers’ energy use but also at the way that they run their own organisations. So it is not surprising that Colt, whose products are concerned with making the built environment more sustainable, has embarked on this journey.

END_OF_DOCUMENT_TOKEN_TO_BE_REPLACED

How to reduce energy use in your factory this winter With winter approaching, rising energy costs and environmental concerns put factory managers under constant pressure to optimise their facility’s energy performance. This doesn’t need to be a daunting task, so here are some ways to reduce energy costs this winter.

END_OF_DOCUMENT_TOKEN_TO_BE_REPLACED

In March a joint CIBSE/ASHRAE event on Sustainability and Smoke Control was held in London by John H. Klote, known throughout the world as an expert on smoke control. Here are his top nine takeaways from the event:

END_OF_DOCUMENT_TOKEN_TO_BE_REPLACED 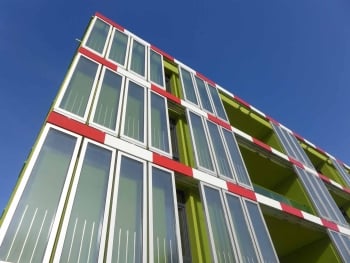 From theory to practice: the micro-algae façade is in place

END_OF_DOCUMENT_TOKEN_TO_BE_REPLACED

How to boost your ventilation system’s cooling capacity

As a factory manager you may find that in spite of having done everything to keep your mechanical ventilation system in perfect condition, the temperature in your plant or in parts of it is getting higher. Over the years, the use of your factory building may have changed: for example, with the introduction of lean manufacturing practices, there may be a higher density of production machinery with consequent higher heat load in some areas of your facility, so that the system as it was originally designed and installed is not as effective as it used to be.

END_OF_DOCUMENT_TOKEN_TO_BE_REPLACED

3 Easy ways to reduce energy use in factories 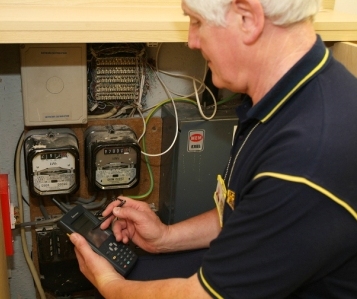 Rising energy costs and environmental concerns put factory managers under constant pressure to optimise their facility’s energy performance.  This doesn’t need to be a daunting task.

A good starting point is an analysis of the factory’s energy use graphs based on half-hourly meter readings, which most suppliers of industrial electricity will provide on request. Looking at the patterns in the factory’s energy consumption and analysing how they match the activities being carried out in the plant at the time can reveal easy paths to lower energy use. In most cases some minor changes to operating procedures or staff culture, such as encouraging employees to switch equipment off when leaving, can result in significant savings.

END_OF_DOCUMENT_TOKEN_TO_BE_REPLACED

Are we too afraid of the unknown to design sustainable buildings? 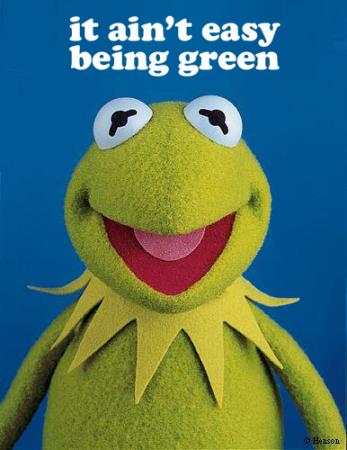 Do we fully understand sustainability and what is involved? Do we really know the consequences of our actions today on tomorrow?